Overwatch has amassed an enormous community of dedicated players since its inception. The game has gained massive acclaim for its diversity, cosmetic possibilities and entertaining gameplay. And more players continue to join the multi-player-first shooter masterpiece.

Despite its astonishing design, Blizzard, the maker continues to keep it refreshed with multiple free updates and features. New maps, characters and game modes allow for continuous engagement and problem counteraction.

The 6v6 multi-player shooter game thrives by having multiple heroes with diverse skills and a need to involve all characters to succeed in gameplay. Overwatch inculcates teamwork in players as all characters are valuable and influence the outcome of quests.

Characters possess diverse skills and playing abilities. Characters with decision-making skills can merge with combat efficient counterparts to win battles or complete quests. Meaning, experience and in-depth knowledge about the characters are vital from the beginning to the end.

Overwatch flourishes with the many characters that denote all aspects of the game. Their diversity and the ease of changing them between games provide an elite gaming experience. Characters interchange allows you to complete missions plus it gives the game the dynamism vital to keep you grooved throughout.

After many hours of playing Overwatch, you’ll still find it an absolute fan. You can enjoy a match with friends of all experience levels as the vast heroes possess traits to enlighten with something new every time.

Missions entail creating a team composed of the three hero groups as you’ll need all the skill sets to win.

Challenges involve escorting payloads while the other team works to stop completion or derail successful missions. It gets more enjoyable when you can craft your ideal modes, using the customization options.

Overwatch explores the future where a crisis has occurred between two influential factions. Two veterans war after quelling a robotic uprising that had created deadly robots and taken down humanity.

The UN has to intervene as massive allegations arise regarding Overwatch leadership, i.e. The two veterans.

After investigations, the UN, through an act dismantles Overwatch. Corporations and greedy factions shape up in a move to take control. There are non-stop fighting and warring, plus signs of a second crisis.

Winston, an ex-member of dissolved Overwatch, starts forming a team to regain control of the world and instill peace. 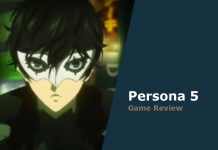 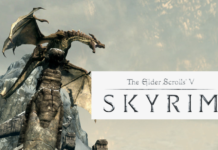 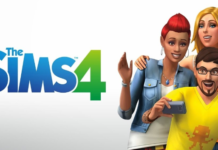 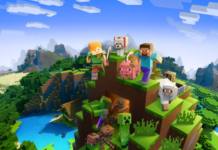 MINECRAFT: Create Your Own Story in the World of Blocks

MONSTER HUNTER: WORLD – One Of The Hottest Blockbuster RPG